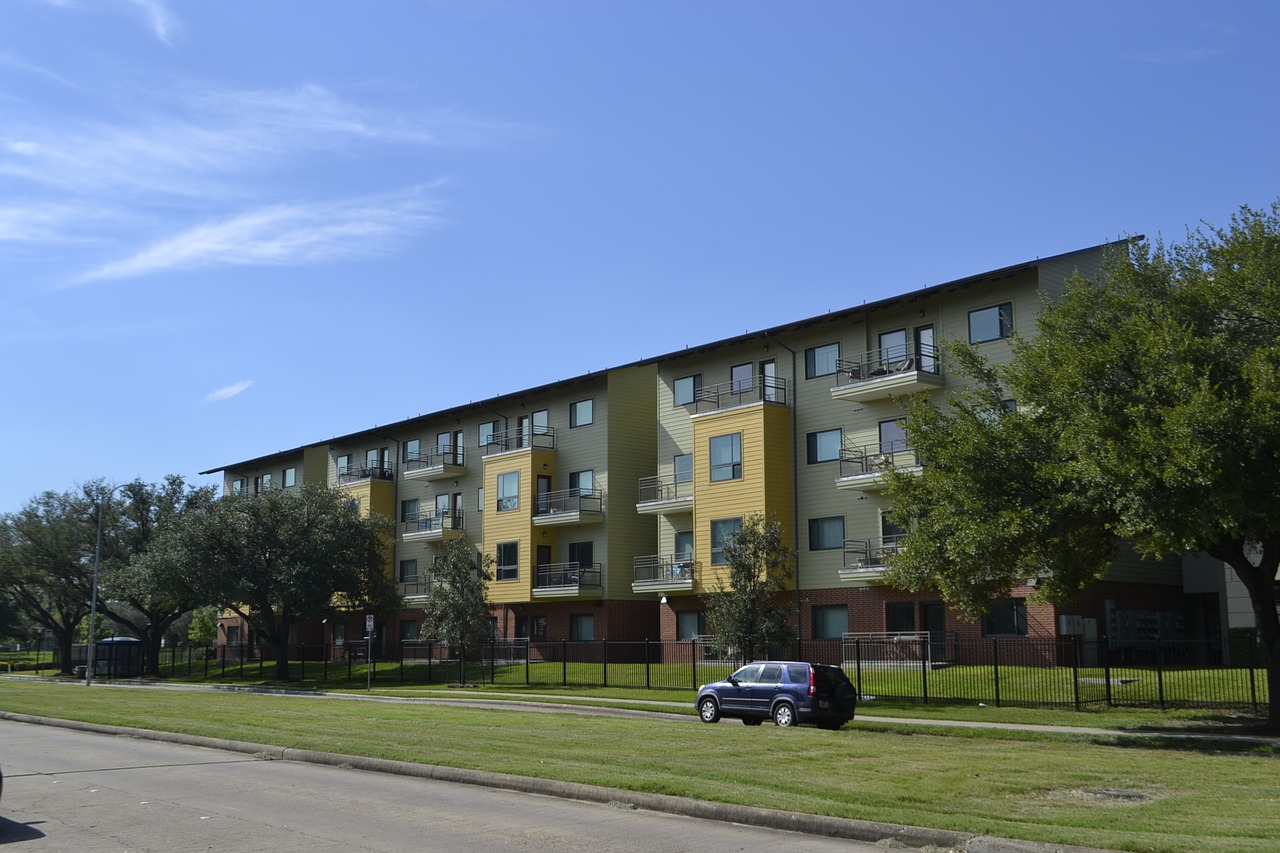 The public housing rule marked a big step in the fight for healthy air for all. Exposure to secondhand smoke poses well-documented, serious health threats to both children and adults. Not only does secondhand smoke cause more than 41,000 deaths per year, the Surgeon General reports that it can cause or worsen a number of diseases and conditions, including lung cancer, heart disease and asthma.

This is why the American Lung Association has been a longtime supporter of making multi-unit housing smokefree. In 2009, HUD turned to the Lung Association and American Academy of Pediatrics to assist in the development of two toolkits for landlords/managers and residents of federally-owned and subsidized housing for properties that were ready to go smokefree voluntarily. HUD's encouragement of voluntary smokefree policies resulted in over 600 Public Housing Authorities (PHAs) adopting policies prior to HUD's smokefree housing rule – which translated to thousands of residents breathing clean air in their homes. It also demonstrated to HUD that smokefree policies were a win-win:  better health for residents and fewer maintenance costs for properties.

But everyone has the right to clean air, so the fight was far from over. The Lung Association and the American Academy of Pediatrics continued advocacy efforts and finally, HUD's smokefree housing rule came to fruition on November 30, 2016 and officially took effect February 3, 2017. Once it was in effect, there was an 18-month implementation period during which all PHAs needed to put smokefree policies in place.

Following the announcement, the Lung Association stepped up to assist PHAs with application of the rule and to provide smoking cessation support to residents. This led to the Smoking Cessation for Low-Income Housing Residents Initiative in 14 states with the Anthem Foundation, the Smokefree at Home Project supported by Robert Wood Johnson Foundation and in partnership with Mental Health America and the Smokefree Public Housing Initiative in 10 states with the Bristol Myers Squibb Foundation.

"The HUD policy coming into place was the perfect opportunity to work together again to bring information and resources to public housing managers and public housing residents, the people who need it most," said Keri Schneider, American Lung Association Manager of Health Promotions and project manager of the Smoking Cessation for Low-Income Housing Residents Initiative in Wisconsin.

Through these multiple initiatives, the Lung Association has provided technical assistance to nearly 3,000 properties containing 111,600 units. One public housing resident in Milwaukee was particularly vocal about her involvement in the program supported by the Anthem Foundation. "I'd been struggling to finally quit," said Dorise Hardin in Wisconsin. "It gave me the push I was looking for, and it gave me the class that helped me start to stop smoking. I can do this, it's time." Dorise has been smokefree for a year and continues to go to meetings to talk with other community members about the harms of tobacco. "Now that I've given myself a chance, I can breathe. I can breathe, and I like that."

After more than a decade of advocacy for the passage of the HUD smokefree housing rule, the American Lung Association is proud to have played a leadership role in this public health victory and worked on the ground to help make the transition a success, protect vulnerable residents from secondhand smoke and help residents who smoke begin their healthier, smokefree lives.